There is a common misconception that coconut oil is not good for your health and must be avoided at all costs.

But, all over the world, so many people have experienced the health benefits of using coconut oil. It has in fact proven to be one of the healthiest oils you can consume.

Here are the top seven reasons why you should choose coconut oil as your go-to cooking oil.

1. It’s not easily converted to fat in your body.

Unlike many other oils such as soy and corn, coconut oil won’t make you fat. This is because it’s made up of medium-chain triglycerides (MCTs) which are easy to metabolize without turning to fat.

Most of the other cooking oils and fats contain long-chain triglycerides (LCTs). LCT’s are usually stored as fat because the body has a hard time breaking them into fuel. Since coconut oil is an MCT, it is quickly absorbed and converted to energy.

Most people who live in the tropics have been using coconuts as a traditional staple in their diet for ages. These people eat large amounts of coconut oil every day. Instead of putting on weight, they remain lean, trim and healthy.

And when they go from eating coconut oil to modern overly processed oils, they develop obesity and other health problems that are common in many societies now.

This phenomenon is evident in large scale animal farms.
When livestock feeds on vegetable oils, they put on weight and produce more fatty meat. When they feed on coconut oil, they become very lean.

2. It boosts your metabolism

Apart from converting into energy in your body, it also increases your metabolism and thus promotes faster weight loss. An increase in your metabolism means your body will burn more fat at a faster rate.

So, how does this work?

Since coconut oil is an MCT, it is easily broken down into energy and creates a lot of heat as a result. One study shows that MCT’s can burn three times more calories, six hours after a meal than LCTs.

This is good news for people who have thyroid problems since coconut oil improves sluggish thyroids by stimulating the efficient production of thyroid hormones. Other common vegetable oils have a negative effect as they inhibit thyroid function.

Most cooking oils contain a very high per cent of omega 6 fatty acids. And because we eat use too much vegetable oils, there’s no balance between omega 3 and omega 6 in our bodies. This leads to high levels of inflammation in the body and an increased risk of various diseases.

The best ratio for omega 6 to omega 3 ratio should be 1:1 but for most people today, the ratio is about 16:1. The solution is to limit our intake of omega 6 oils and eat more omega 3 oils to maintain good health. The easiest way to do this is to start cooking with omega 3 rich coconut oil.

People who switch to coconut oil experience increased energy throughout the day. This is because of the healthy omega 3 fatty acids and the fact that it boosts their metabolism.

Many people suffering from chronic fatigue syndrome have benefited from a steady increase in their energy levels by adding coconut and coconut oil to their diet.

Coconut oil is one of the best oils you can apply to your skin. You can get temporary relief from skin problems like rashes and sunburns.

It can heal and restore your skin giving it a younger and healthy appearance. It has can also help with yeast infections as well as many other skin problems.

Coconut oil has antioxidant properties that help in protecting the skin from damage caused by free radicals.

A lot of evidence shows that coconut oil has anti-fungal, antibacterial and antiviral properties both when eaten and when used on the skin.

Free radical damage causes many ailments such as arthritis and can increase one’s susceptibility to cancers.

7. It is the best oil for cooking.

Coconut oil has a higher smoke point than olive oil meaning it can withstand higher temperatures better. Flaxseed oil and olive oil are healthy oils packed with omega 3s, but they are not suitable for high heat cooking. Coconut oil is the best for such kinds of cooking.

Since coconut oil can remain stable for over a year at room temperature, it is harder for it to go rancid. Other oils can easily go rancid even while they’re still on the shelf.

Rancid oils cause free radical damage in the body and must be avoided to keep the body healthy.

Over the years, there’s been a lot of misinformation about coconut oil. There has been the argument that is full of saturated fat and so not good for the heart.

Because of the misinformation, we have lost out on the health benefits that the people of the tropics have had from using coconut oil for centuries.

Of late, there has been a change in attitude towards coconut oil among most people as new research has come up.

There has been increased awareness and a deeper understanding of the benefits of coconut oil. Most people are ditching omega 6 rich seed oils and have started using and cooking with coconut oil today.

If you haven’t made the switch yet, this is the time to do it and to start reaping all the benefits of the rich coconut oil. 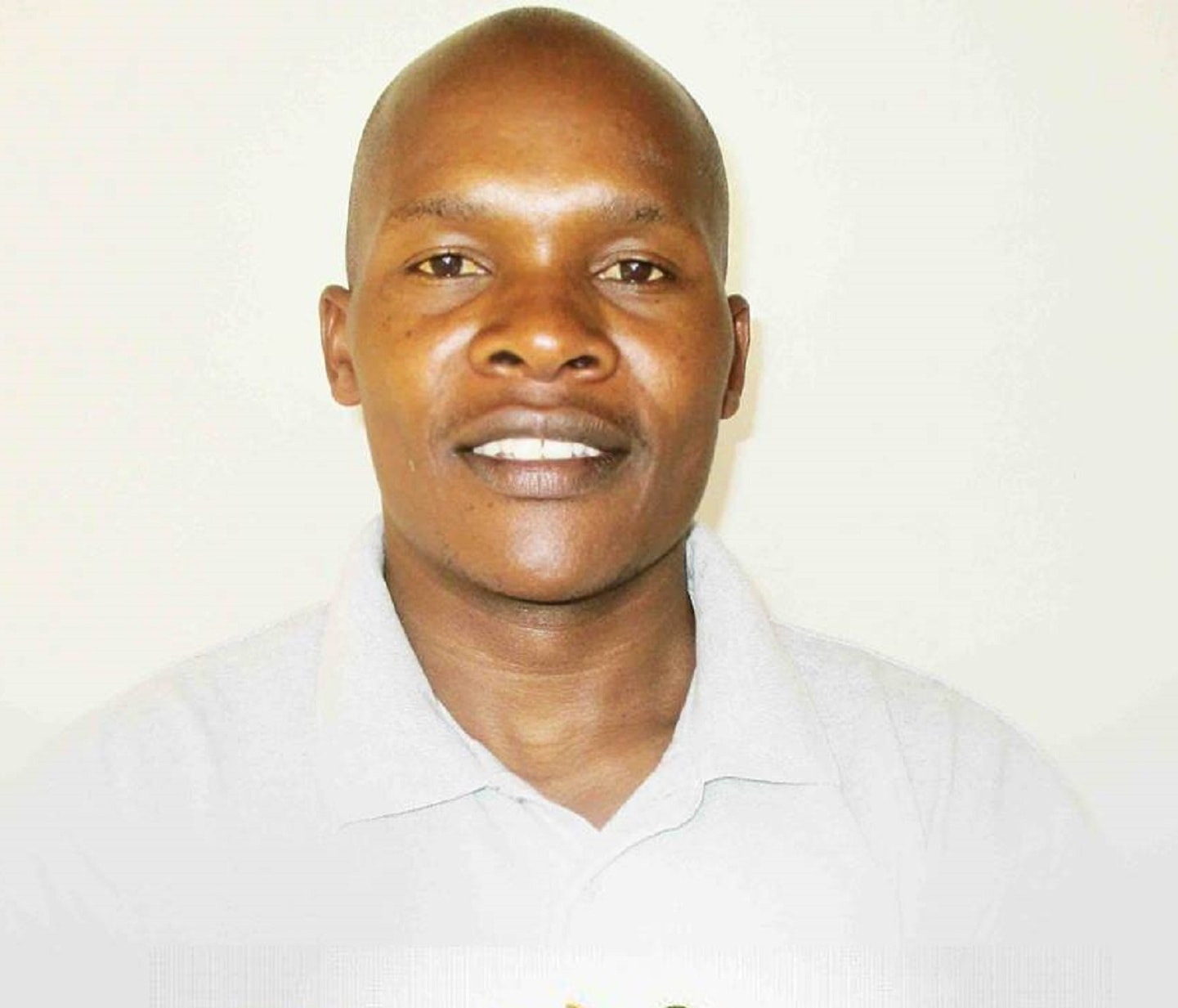 I am Kennedy Magana, a fitness coach who helps busy professional men and women to transform their bodies and health.
I use innovative coaching strategies to achieve lasting results both in-person and online.
My philosophy is that fitness and nutrition must be fine-tuned to fit the needs of each person. No one diet or exercise program is appropriate for everyone.
To turn your health around, you must first want to make the change.  And then take the necessary steps to figure out what fits your body and your lifestyle.
In my free time, I love reading, watching an occasional movie and spending time with my family.